This page lists news from the experiment.

The peak response of the cumulative sum of the ICT as a function of input charge. The linearity is remarkable. Another way to think about this value, is the integral of the ICT response curve up to the zero crossing.

UHF off-axis measurements and near field data is taken.

B-field on the beam axis. Current is divided among three sections of coils. 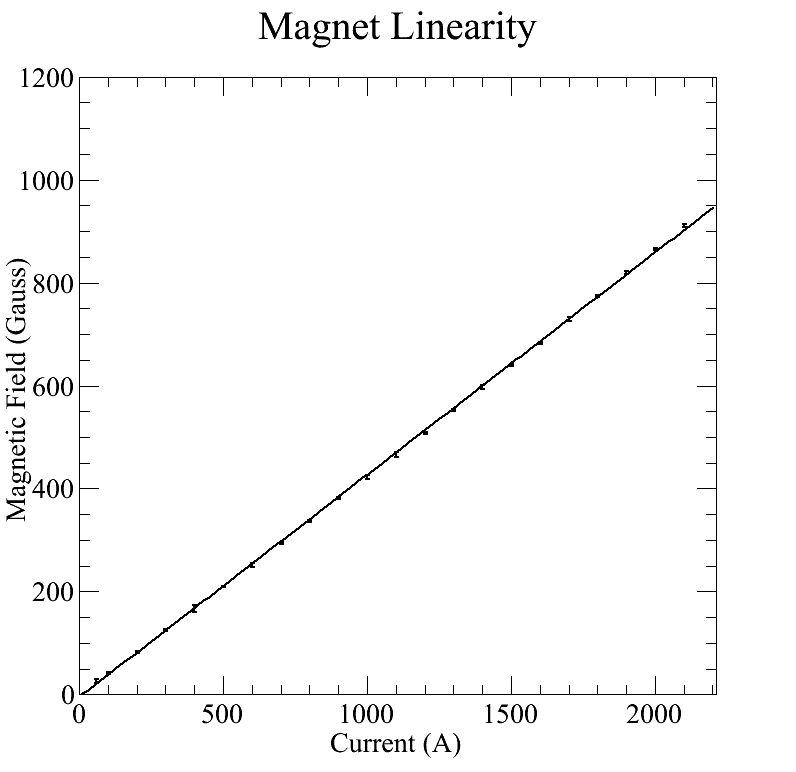 Success! With good beam all day scanned the vertically across the Cherenkov cone. V-pol and H-hol track the cone. Eh-pol/Ev-pol vs B-field is linear. Data looks good, follows theoretical predictions. We have an experiment. Congratulations to everyone!

In between the beam tune up for LCLS and SLAC hardware problems, only got about 1 hour of the beam. Resolved issues with flaky scope channels. Test runs 12 through 36. Will live with occasional sync slips. Turned on B-field. Can reach 840G. See strong H-pol signal!

Diagram of the experiment 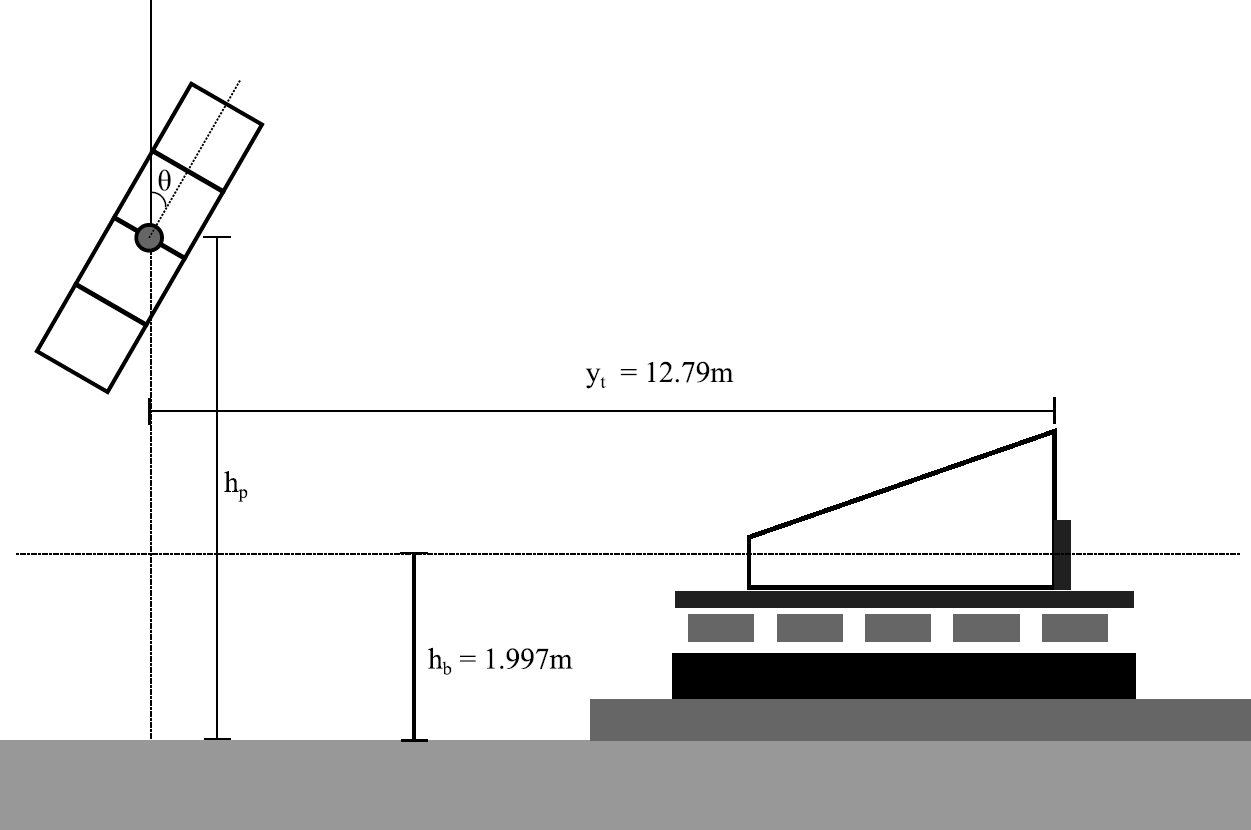 The photo and data galleries are now up and running. We will fill them as we go.

The website for the T-510 experiment is up. It has been created using Jekyll.

General: UHF antenna tower: In power supply b: Other: